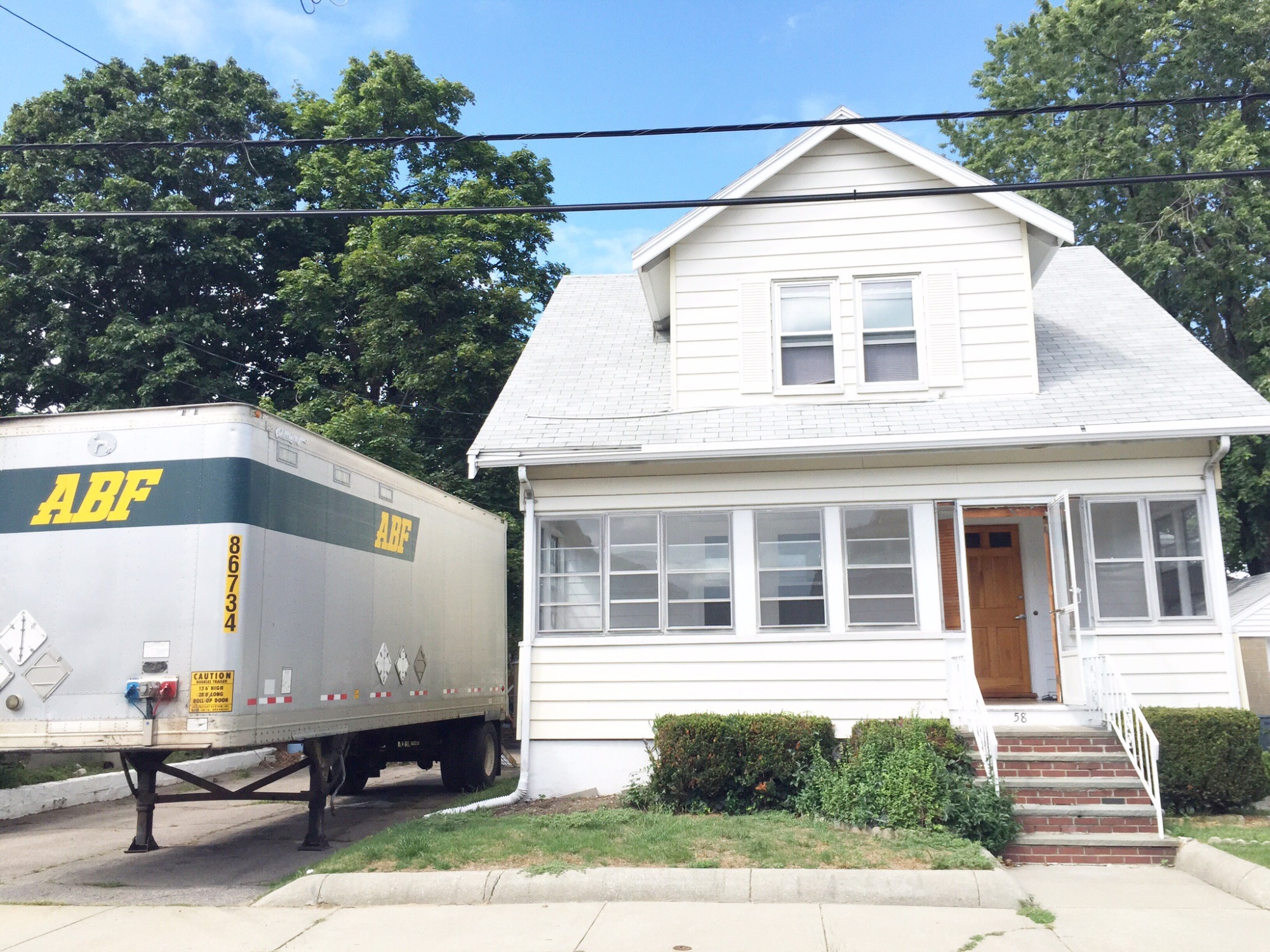 Well, it’s official. We are Bostonians. East Coasters. New Englanders. (Though we still have California plates on the car).

We have moved into the house and even unpacked our trailer from CA. There are still boxes around the house, but we couldn’t be more pleased to be where God has called us.

We have met most of the neighbors (all of whom have been very welcoming and gracious). One even brought us Dunkin Donuts on the day our trailer arrived. He said we looked like we needed the energy. Thanks Arthur. 🙂

Anyways, here are some pics with updates on what has been going on our first weeks in Boston. 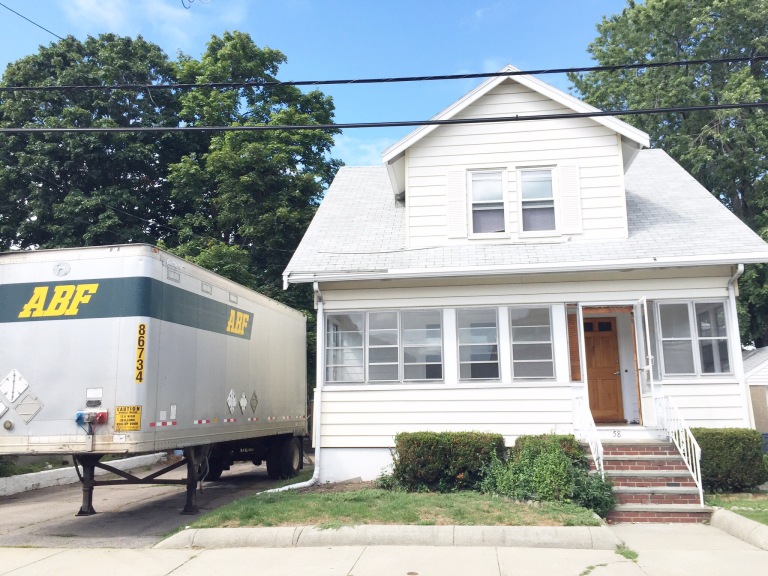 Our trailer arrived from CA and took up a good amount of space in our driveway. Thankfully, The Lord provided some muscle to help us unpack this beast.

Including some neighbors! Jimmy, Drew, (as if there could have been two more Bostonian-named guys on my street willing to give a hand) and this is Eleanor who brought tools and some WD-40. Sweet woman. 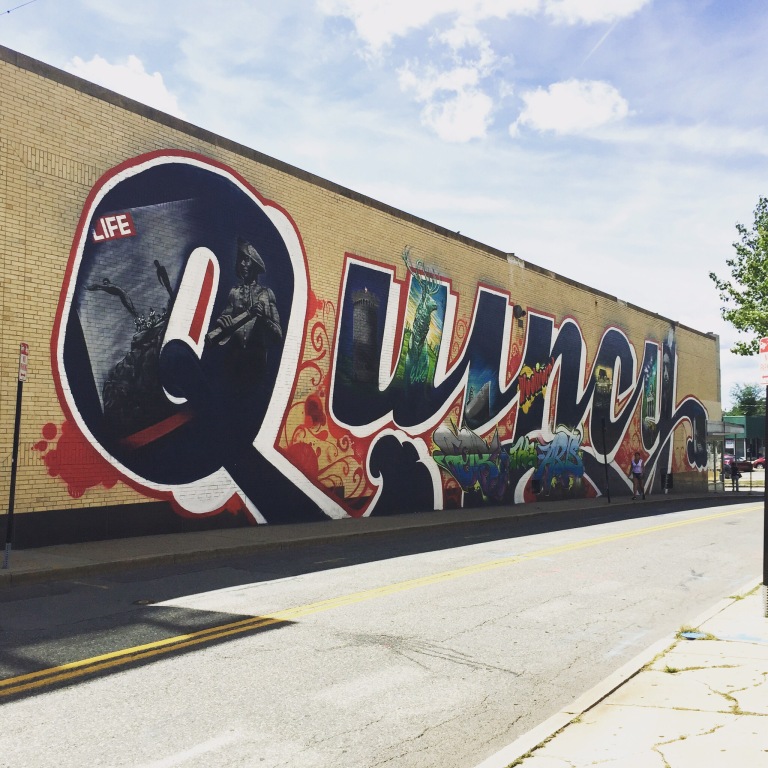 The community we live in is called Quincy, like John Quincy Adams; it is in fact where he and his father were born. Only 5 stops South on the Subway from the city center. And it’s pronounced Quin-Zee.

We have taken a couple trips downtown and Silas is loving being in a big city. So are we. 😉 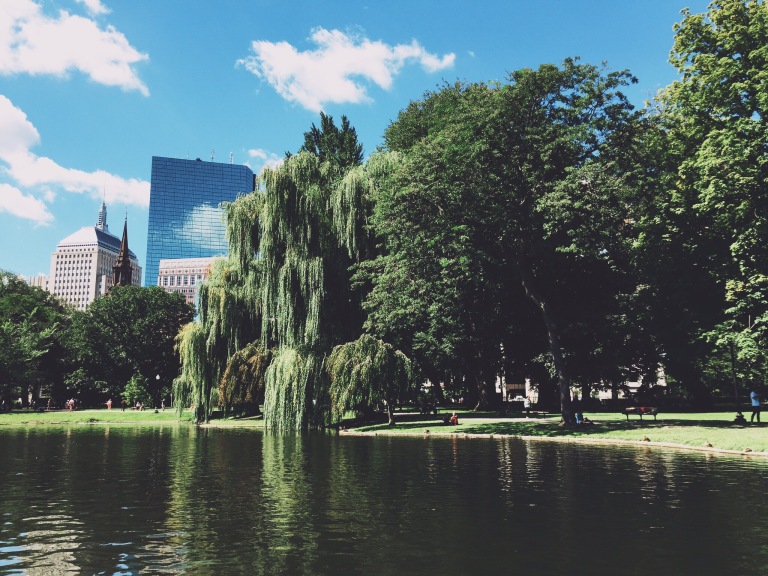 Not too shabby. Our Public Garden and Boston Common are the Central Park of Boston. Very pretty.

Silas loves the beach even though it’s the Atlantic. And it isn’t really all that cold! This particular beach is less than 4 minutes walk from our front door. Silas already walks to the door and starts down the street if we say “beach”.

He also loves having space to spread out and play with his toys. This is his downstairs play room.

Silas isn’t the only one who loves having somewhere to spread out and play. Anna loves her new home and kitchen!

And we’ve already had visitors! Brad and Suzanne Hunt and Jeff and Maggie Unander were all here at the same time and we got to spend some time showing them around our community.

Also Steve & Carolyn Standerfer and Brian & Cindy Schoonmaker came to visit! Here is the extra muscle for  unpacking The Lord brought us! Thanks guys!

As for Brian Schoonmaker Jr, he actually lives in Quincy too! The Lord brought Brian here for work months before we knew this is where we were coming! Isn’t God amazing?!? 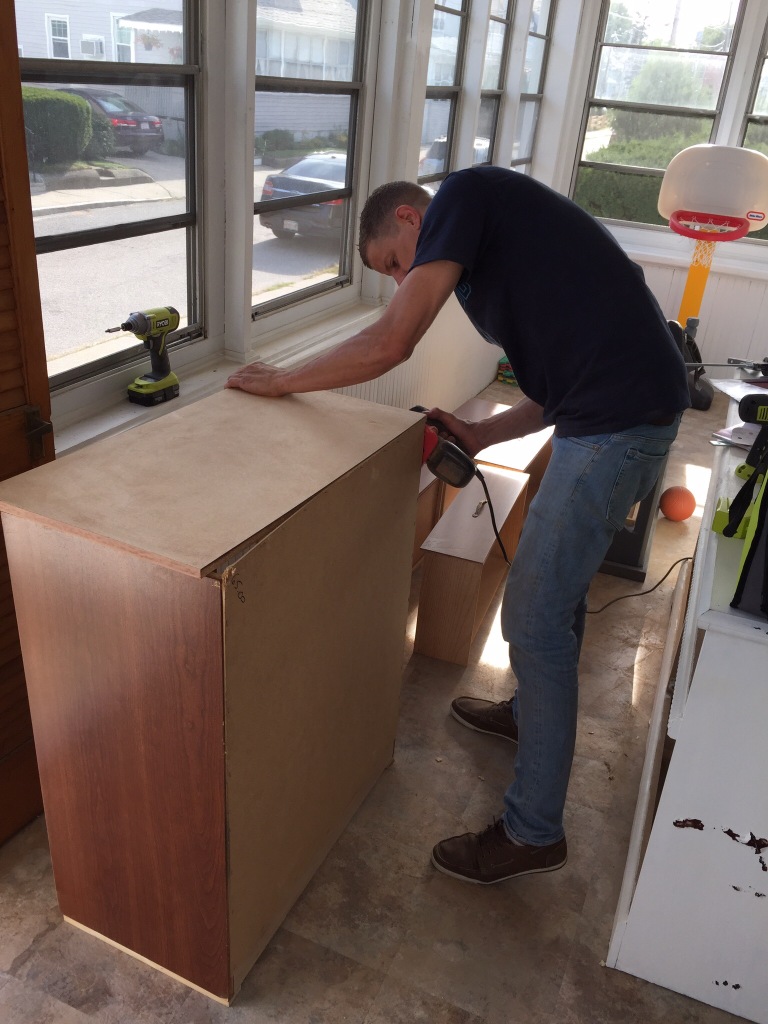 Brian has been such a blessing to us, even by refinishing some furniture. Seriously talented and servant-hearted man. Silas already calls him uncle Bry-Bry. 🙂 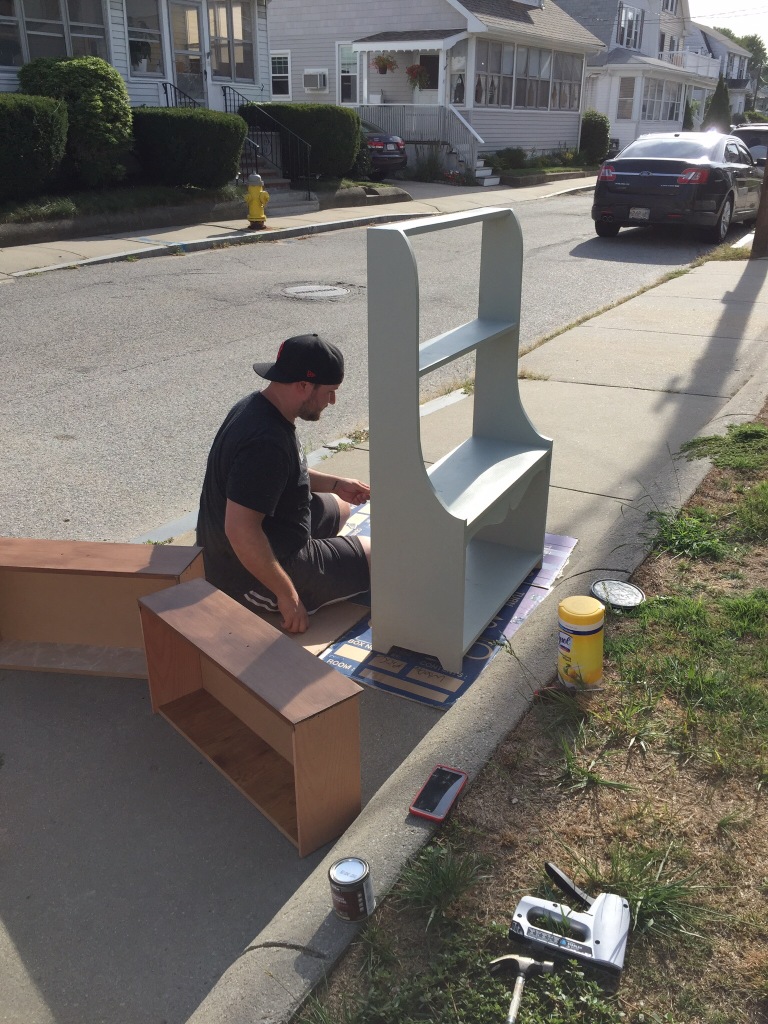 And I’ve pitched in a little too. 😉
A big “Thank You” to those who have blessed us already with encouraging emails, snail mail, phone calls, prayers, etc. We are so thankful for you all and feel truly blessed to have been called here.

To God be the glory!

2 thoughts on “Getting Settled”